A tattoo is not only a beautiful body decoration, but also a kind of visiting card of the owner. For a long time, only representatives of certain professions had the right to apply individual tattoos.

A separate role is played by images endowed with a deep sacred meaning, a kind of amulets. This is a tattoo with ancient signs, most of which have Northern European roots.

Scandinavian rune tattoos are quite difficult to understand and have a deep sacred meaning. It was believed that the runes able to change the fate of a person... An incorrectly selected drawing could lead to the death of the owner. Scandinavian runes are among the most ancient. A large number of scientists were involved in decoding them, but there is no single interpretation.

Scandinavian runes and their meanings

Runes are endowed with positive and negative energy. Those that symbolize destruction, aggression, determination should not be used for constant application to the body. There are six magic symbols that are designed to help a person in the implementation of his plan, create protection from enemies, and help develop abilities.

More on the topic:  Vegvisir tattoo

Tattoos in the form of Scandinavian runes are applied by men and women, regardless of profession, hobbies and position in society. Mostly symbols are drawn with black or dark gray paint. Bright colors are not commonly used in Scandinavian tattoos. The runes themselves are small, so they are applied on the wrist, legs, on the back of the neck, on the shoulder, and on the forearm. Variants on the back can be seen as part of the composition. In addition to runes, complex weaves and patterns are applied.

The meaning of Scandinavian tattoos is controversial. Initially, runes can bring success to the owner and help in overcoming any situations, but luck cannot last forever. Many experts advise against using runes in permanent tattoos, because over time their influence becomes more and more, and it turns out that a person does not live his own life. If that doesn't stop you, below is a huge collection of Scandinavian tattoo photos. 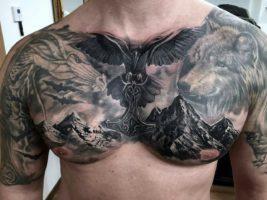 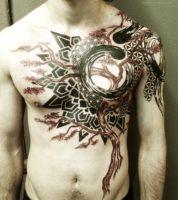 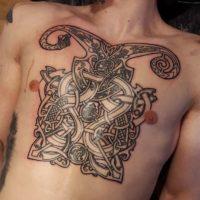 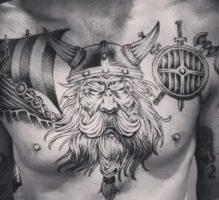 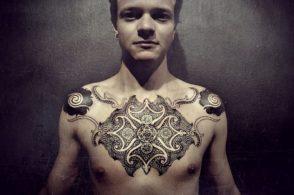 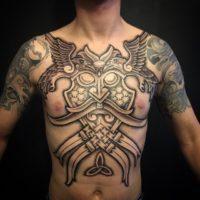 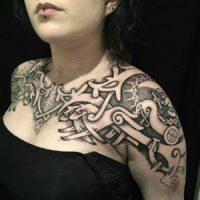 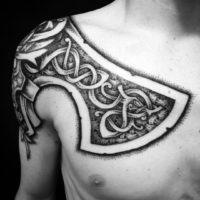 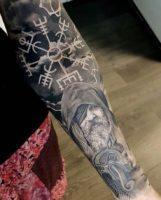 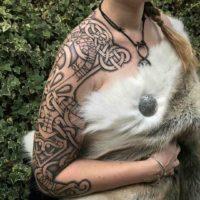 More on the topic:  Tattooed lily 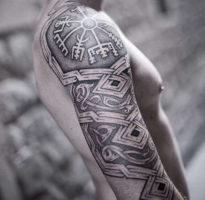 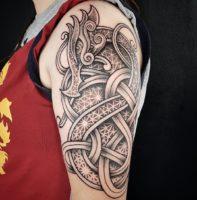 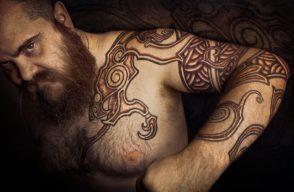 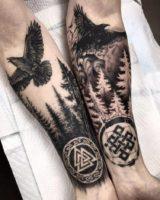 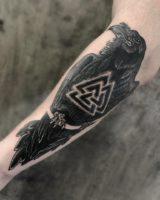 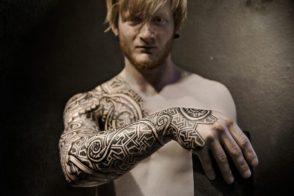 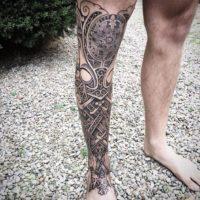 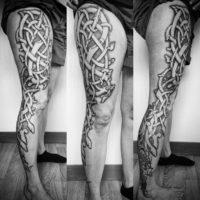 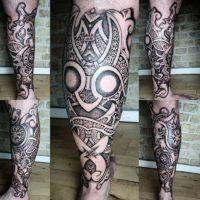 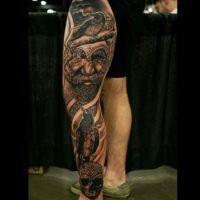 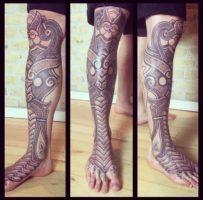 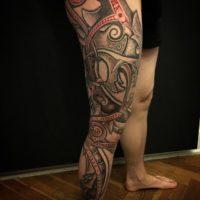 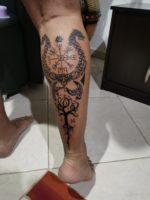 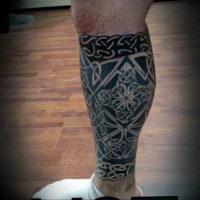