A moth tattoo can often be seen on various parts of a woman's body. In the modern world, this insect is considered to be the personification of tenderness, lightness and freedom.

In ancient times, various types of moths were given more serious importance - it was believed that these creatures had a connection with both the earthly and the lower world, where demons and spirits dwell.

That is why these winged insects were subdivided into messengers from above, defenders from evil forces, messengers, etc. If a person put a drawing on his body in the form of this or that moth, then he automatically acquired the abilities of this insect.

Over time, such a serious attitude towards moths and butterflies has changed - exclusively aesthetics have replaced beliefs. Many people who do not attach importance to moth tattoos will say that a neat butterfly, whose wings are decorated with bright, beautiful flowers, looks quite attractive.

The meaning of a tattoo with moths

All body designs depicting light butterflies with silky wings can be interpreted as follows:

It should be noted that today it is not worth suspecting a girl or woman of free morals and licentiousness, judging by only one meaning of the moth tattoo.

Despite some negative coloring and associations that arise when this insect is mentioned, the overall symbol is positive. By choosing an image of a moth for a tattoo as a sketch, you will enhance your connection with nature, energy flows.

More on the topic:  The meaning of a tattoo with the zodiac sign Virgo

In conclusion, it should be said that among some peoples the moth had a certain sacred meaning. For example, in Mexico, this insect was a symbol of the boundless starry sky and flame, and also reminded of the transience of human existence. In the east (China and Japan), speaking of moths, they meant harmony in the family and grace.

No wonder the Japanese princesses were compared with this insect for such qualities as grace, lightness and beauty. Western Europeans, such as the Germans, generally refer to moths as a symbol of rebirth.

Photo of a moth tattoo on the head

Photo of a moth tattoo on the body 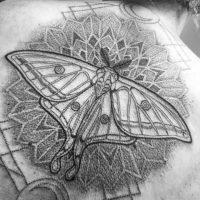 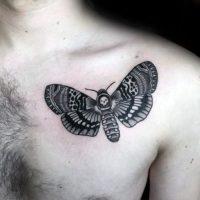 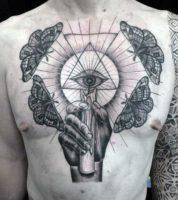 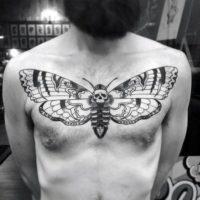 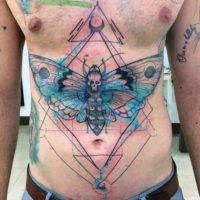 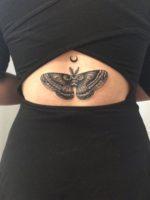 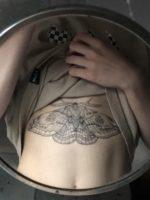 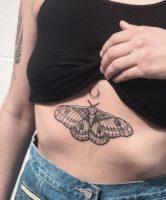 Photo of a dad motylek on his hands 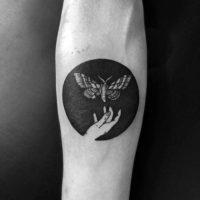 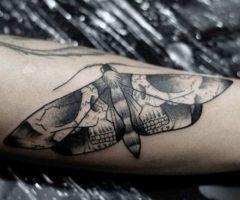 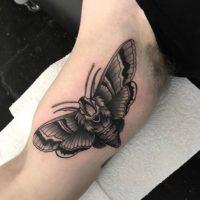 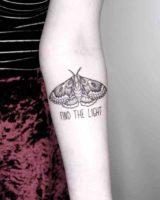 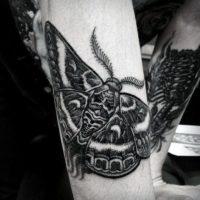 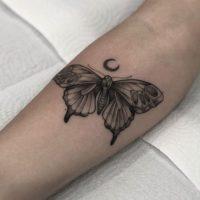 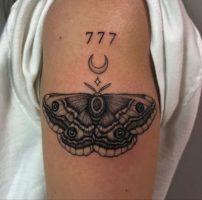 Photo of a moth tattoo on his feet 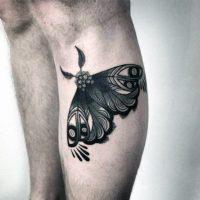 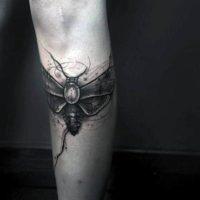 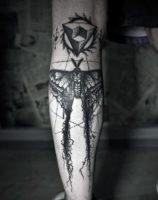 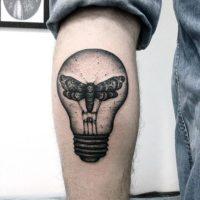 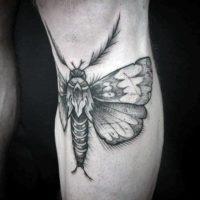 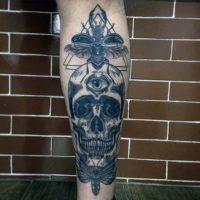 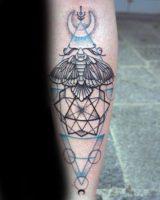 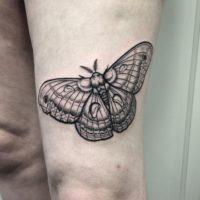