Aries constellation tattoo. What is the meaning of it? Consider the meaning and photo of this tattoo on different parts of the body.

Who is the Aries constellation tattoo suitable for?

Aries is a fire sign with a strong and willful character. Vitality, inflexibility, determination are the main qualities expressed by this sign. A person born under such a sign only enhances a fiery and ardent disposition when he receives such an image on his body.

A tattoo made in a minimalist style not only emphasizes and expresses its positive qualities, but, among other things, is a talisman. Such a tattoo is often chosen in honor of their zodiac sign. Others, however, choose him as a totem animal, which has a great similarity with them.

But there is also another application option, when the entire face of the chosen animal is depicted, but read about that below.

What does the Aries constellation tattoo mean for a man?

For men, such a tattoo is the personification of his internal qualities: an active life position, mental and physical strength, the ability to go all the way in the chosen path. There are various variations that indicate in more detail the character traits or the life rule or attitude. It can also be a reminder in life: surrender is not in his rules - he was not born that way.

What does a ram tattoo mean for a woman?

Girls show their passionate, fiery nature with such a tattoo. The female version has a softer and more elegant theme: a large number of flowers, butterflies. Aries can be depicted as a constellation or, to emphasize the femininity of the carrier, in a feminine manifestation.

More on the topic:  The meaning of the Wolverine tattoo

A ram tattoo, made in the style of the letter V, is perfect as one of the sleeve elements. But besides this, the variation of the tattoo execution is limited only by the imagination of the master. Shades of a drawing can be light and kind, with airy features, but they can also be radically different - a drawing with heavy, dark elements. There are also more extreme features that have an otherworldly character.

To choose a style, you need to decide on the choice of the traits you need and what it will mean to you. For example, you are inspired by a phrase and you decide to engrave it with ink. This option is very common.

Where to fill the constellation / face of Aries?

The classic places for the Aries constellation tattoo are:

As we can see, this tattoo is perfect for any part of the body. 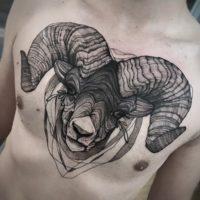 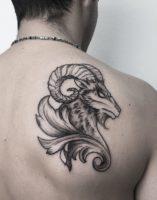 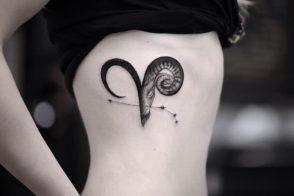 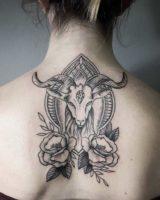 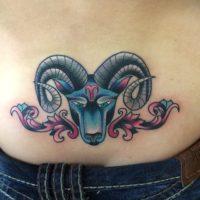 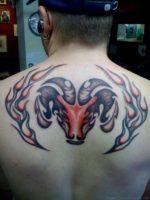 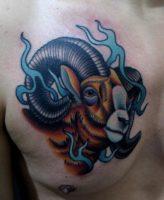 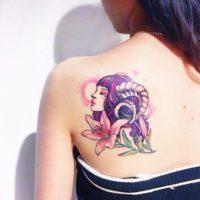 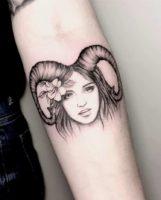 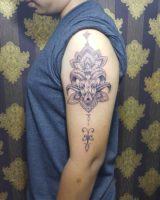 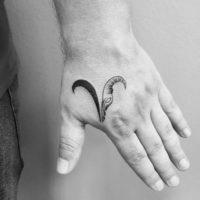 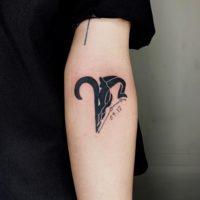 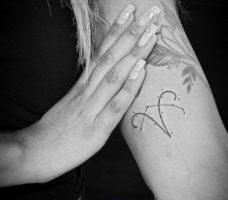 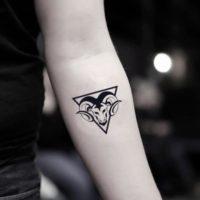 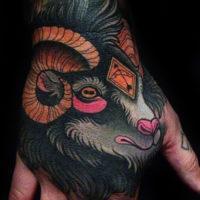 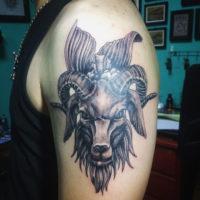 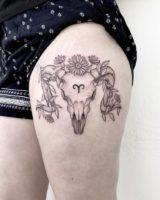 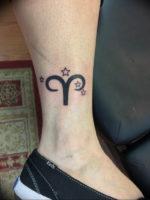 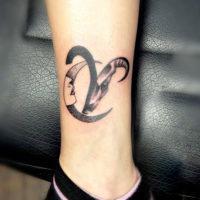 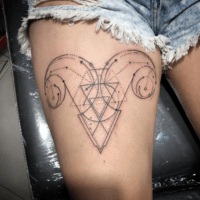 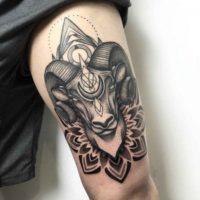 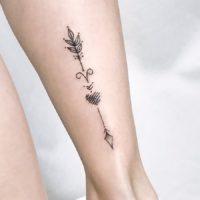 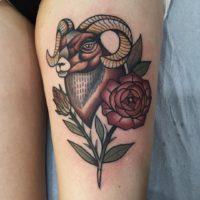