Over time, a person is constantly looking for new ways to stand out from the crowd.

One of the options to emphasize your individuality has become a tattoo in unusual places. Before talking in more detail about tattoos on the eyelids, you need to separate the warm from the soft.

There is eyelid tattooing, there are tattoos, and these things are radically different.

Permanent make-up, or permanent makkiyah, consists in the introduction of natural pigments under the skin, with the help of which the face shape is corrected, the contours are emphasized, etc. You can read about all this in article about temporary tattoos... Let's just say that it lasts for a rather long, but limited period: from 6 months to 3 years.

Eyelid tattoo is completely different. Oddly enough, the most popular image that is applied to the eyelids is the eyes. When your eyes are closed, others can see your tattoo. I suspect that the owners of such a tattoo themselves get bored with it after a while, since actually has no semantic meaning.

Another option is an inscription. This fashion came from the countries of Latin America, where similar phenomena are often found among members of gangs and clans. By the way, the skin on the eyelids is very thin and sensitive, so if you decide to do this, you will have to scream. To sum up, an eyelid tattoo is an extremely original, painful, often ill-considered decision that will set you apart from the crowd and cause a lot of difficulties when communicating with people.

Photo of tattoo on the eyelids for men 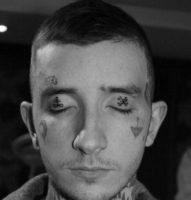 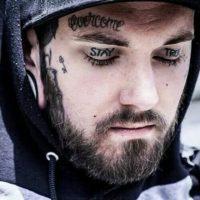 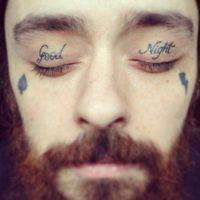 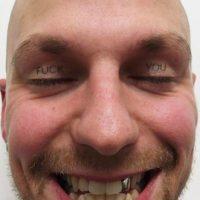 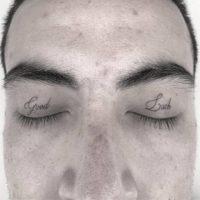 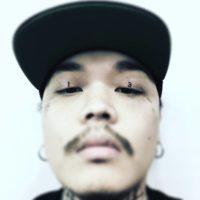 Photo of tattoos on the eyelids for women 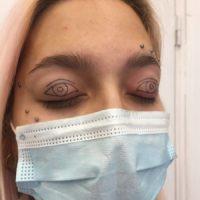 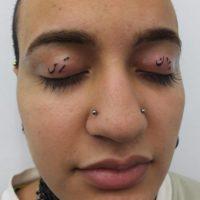 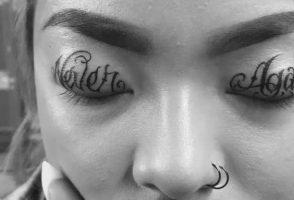 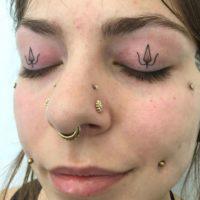 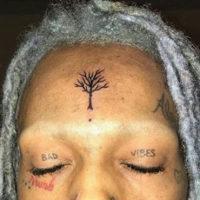